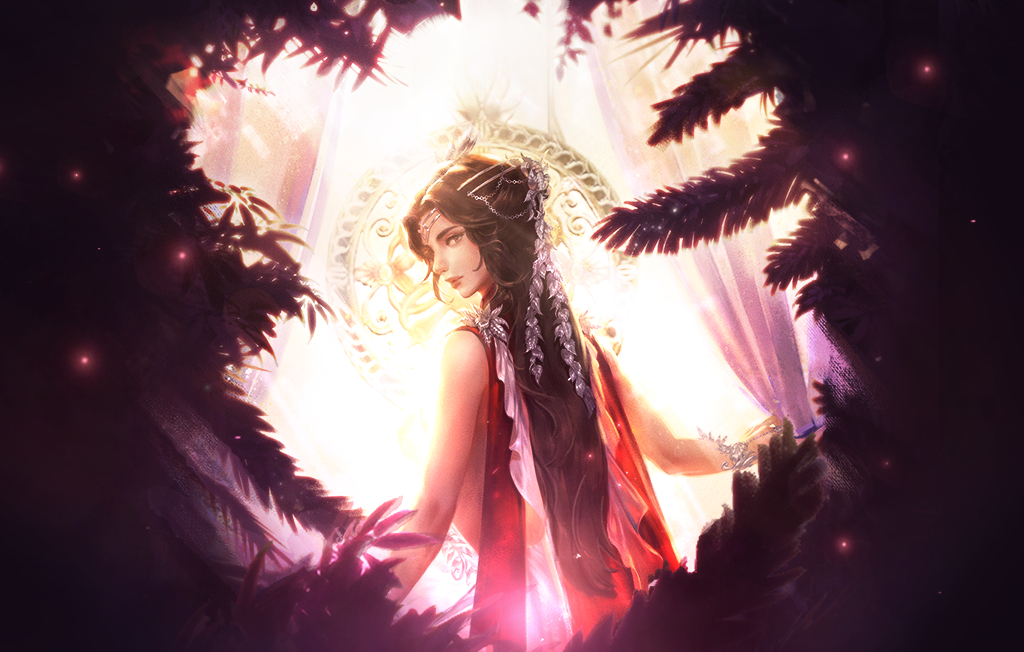 With the dawning of the new era of ArcheAge, we’d like to take this opportunity to reveal more details about some of the changes that we plan to implement in ArcheAge: Unchained.

We’ve thought long and hard about the idea behind ArcheAge: Unchained and what is needed to fulfill your vision of what Unchained represents. We’ve made some pretty significant changes to how the service will be provided, what will be available in the cash shop, and how various functions such as ArchePass and Patron will work.

ArcheAge: Unchained will now have a subscription model!

In order to remove the possibility to increase in-game power with real-life currency, we’ve opted for a monthly subscription method. Many of the previously paid benefits and Marketplace-only items will be automatically included for free or acquired through in-game methods with Manastorm Crystals. This gives even more value to the subscription. Also, any paid items will be purely cosmetic. The monthly subscription will be set at 9.99($,€) for 30 days. A discount can be obtained by purchasing subscriptions for longer periods of time.

In addition, we know that many of you paid for either the original purchase or for DLC. This will be compensated with free time according to the table below.

The Marketplace will not offer any paid power boosts and will be only for cosmetic outfits, furniture, etc. Previously attainable items will only be able to be purchased by spending in-game currencies which need to be earned by playing the game.

With the global build, new content will no longer be behind DLC purchases and will be available to all players for free in both ArcheAge and ArcheAge: Unchained.

The Patron system will be upgraded and will be free to all ArcheAge: Unchained players as part of the monthly subscription. The exact details of the upgrade will be announced later.

During the first month of service, ArchePass will be given to all players.

ArcheAge: Unchained - Manastorm Crystals will be an advanced currency that effectively replaces the Diligence Coins. They will be awarded through the Premium ArchePass which can be purchased with Loyalty Tokens. No part of this process is available with Credits and can only be obtained by playing the game.

We believe that these changes represent the right direction for the vision that many of you had for ArcheAge: Unchained and will contribute to a fairer playing field between new and experienced players.

We’re excited to get started.